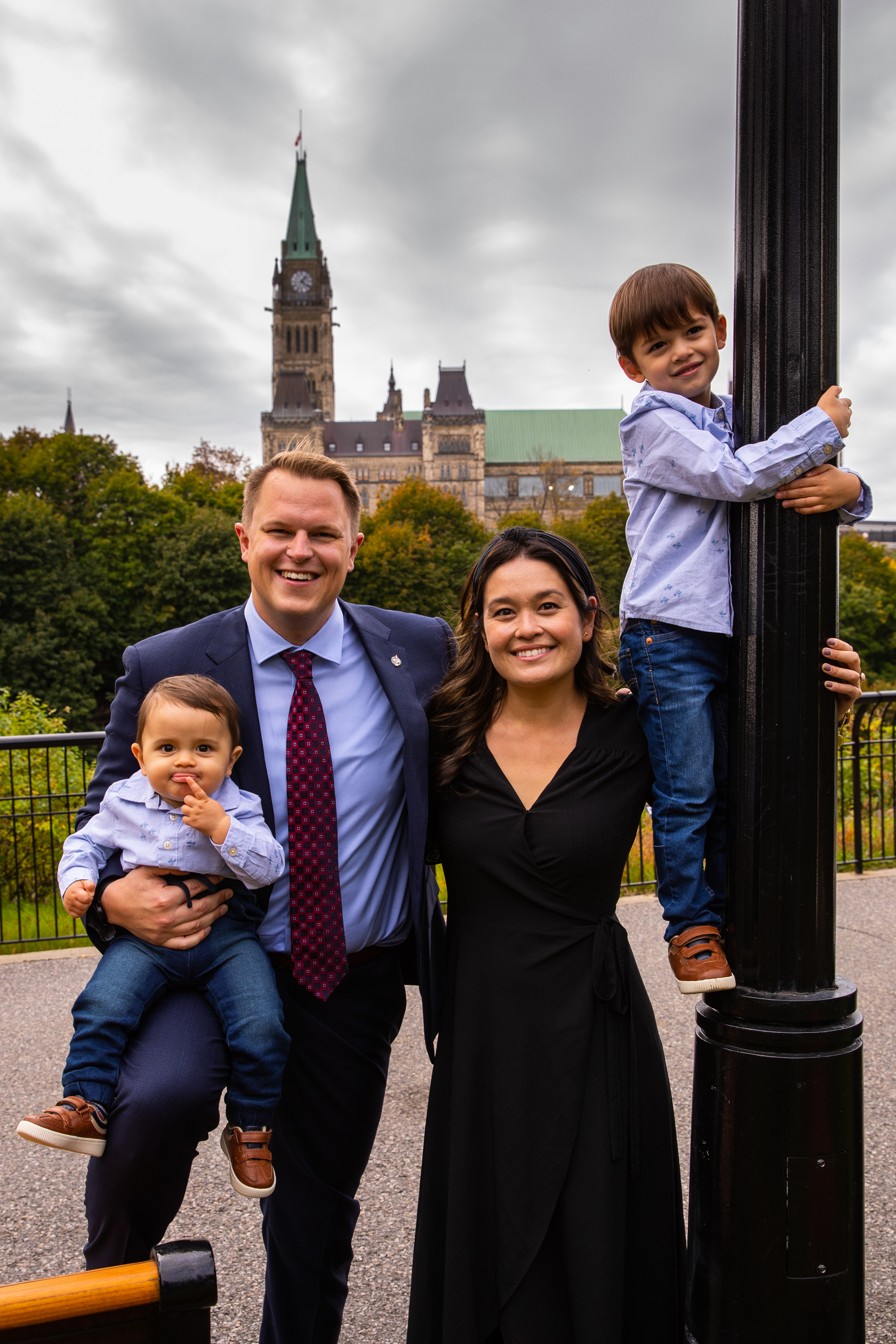 Born in Matsqui, British Columbia, Brad has deep roots in the Fraser Valley. The grandson of Dutch immigrants, he was raised on the values of hard work, sacrifice, integrity and determination.

Brad has spent the majority of his career working in government, politics and the agri-business sector. His professional background extends to the fields of communications, public relations and policy development.

First elected in 2019 and re-elected in 2021, Brad is honoured to represent all residents of Mission–Matsqui–Fraser Canyon and is thrilled to work hard on their behalf. His mission is to raise issues and work to accomplish the goals of the riding in Ottawa rather than work as Ottawa’s representative in the riding.

Brad is happily married to Kathleen and the father of Declyn and Nicholas. Brad is also a proud member of the Abbotsford Rugby Football Club.