Dear Constituents, I’m back in Ottawa today but here is a quick update from the last few weeks:

Last week, I had an opportunity to speak during debate on Bill C-19: Budget Implementation Act, you can watch the full speech here. With inflation continuing to drive up the cost of living, Canadians wanted a Budget that provided some relief. As I mentioned in my remarks, the Liberals did not include many of their signature policies on housing supply in this important Bill.

On Friday, April 29, I attended the Council of Forest Industries Conference in Vancouver. While I was there, I had the opportunity to speak with Premier Horgan about the challenges we are facing in the Fraser Canyon and Fraser Valley. I spoke about the slow rebuilding process and encouraged him to take a more active role in the rebuilding of Lytton. I also raised the concerns about the integrity of the dykes in the Fraser Valley.

Unfortunately, due to my travel schedule in Ottawa I was unable to attend the most recent Lytton Town Hall meeting on April 28. However, a member of my staff did attend and delivered remarks on my behalf. You can read the remarks here.

During my recent visit to Lytton on April 20/21, I had the opportunity to speak with many members of the community. The frustration and anger is real. It has taken far too long just to begin cleaning up, which thankfully did begin recently. I continue to amplify the voices of those still displaced by last summer’s devastating wildfires and I will not stop until the community is rebuilt and its members returned home. And yes, I’m pushing Canada Post to begin selling stamps and get a bigger trailer in place yesterday!

Last week, Joon and Kseniya, my two summer interns arrived in Ottawa. I look forward to working with these brilliant young folks over the coming months! Joon is joining us from the Conservative Party of Canada Internship Program. Kseniya is from the Ukrainian Canadian Congress Parliamentary Internship Program and joins us from the Donetsk region of Ukraine. Some of the young women participating in the program are coming directly from conflict zones in their country. 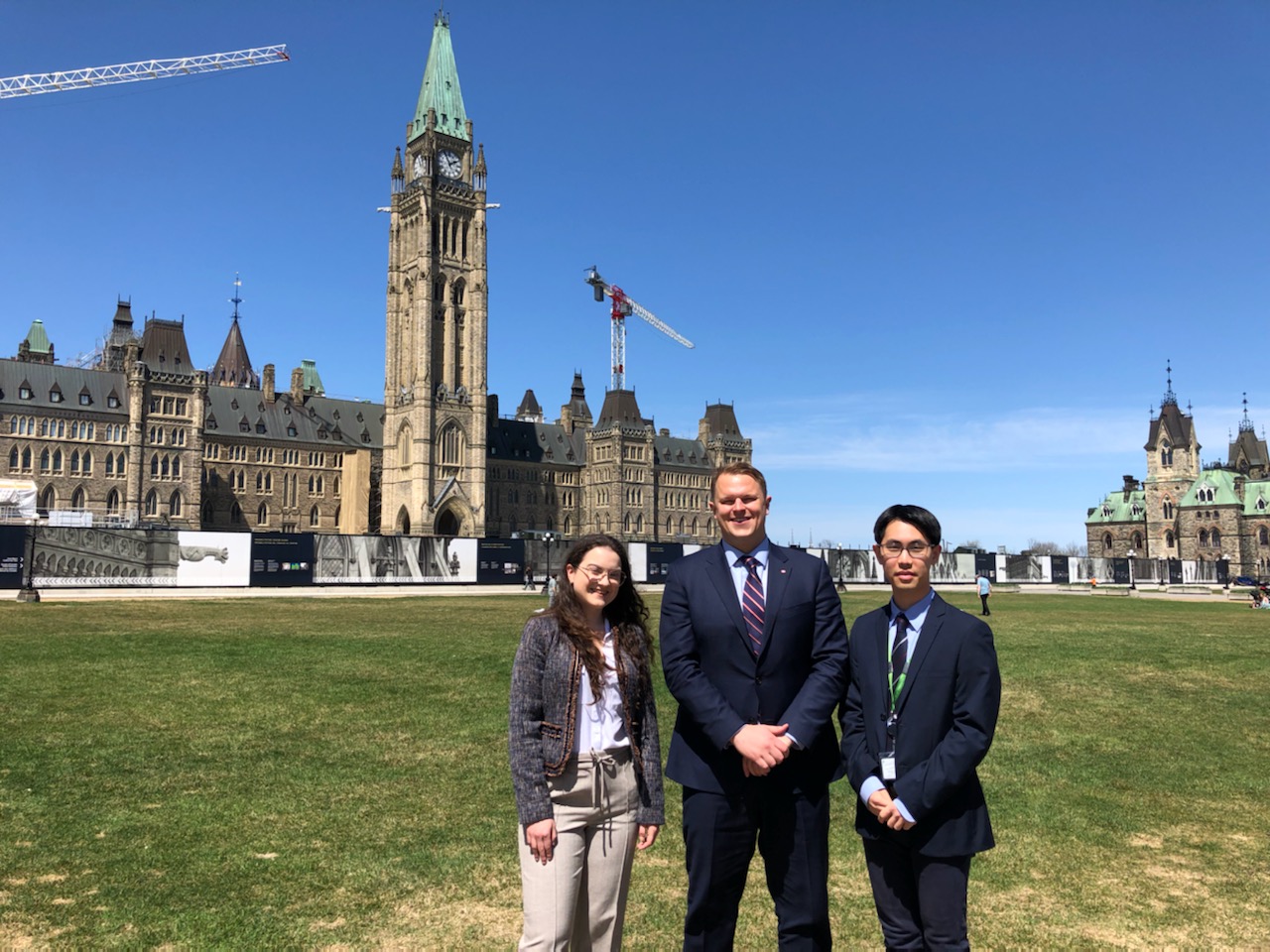 Recently, I raised the issue of backlogs and delays at Passport Canada. My office has received hundreds of calls and I have heard from many more in the community about their challenges in renewing or applying for a new passport. You can see my question to the Minister here.

Last week, I marked Dutch Heritage Day with a statement in the House, as did many of my fellow Dutch-Canadian colleagues. This is a special day celebrating the contributions made to Canada by those of Dutch descent. In the Netherlands, this day is celebrated as Bevrijdingsdag (Liberation Day) as it marks the anniversary of their liberation from Nazi Germany in 1945. You can watch the statement here. For Dutch speakers, I know I botched the words despite practicing in advance!

I recently strapped on my rugby boots after a nine-year absence and played a few games. While my performance was far from spectacular, it was awesome to tackle, crash the ball and make a few passes! As a youth, I was very involved in high school and club rugby in Abbotsford. It was a great stress reliever to play! 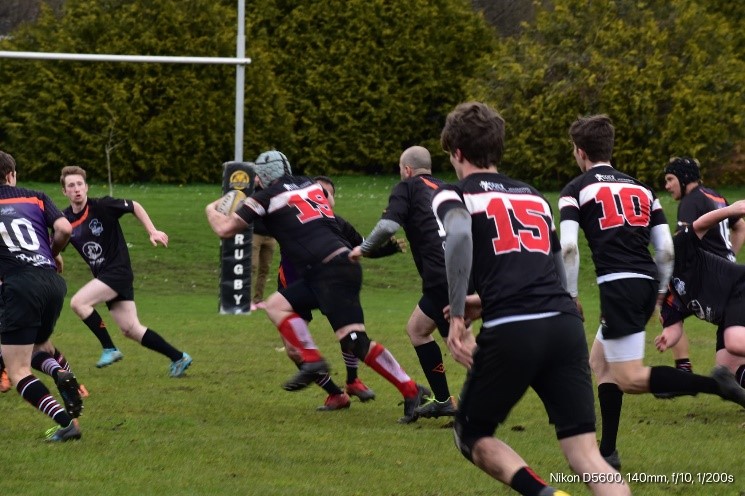 What I’ve Heard from You

Last month, I asked for your thoughts on the agreement between the NDP and Liberal parties and the proposed tax on pickup trucks. Here’s what you told me: 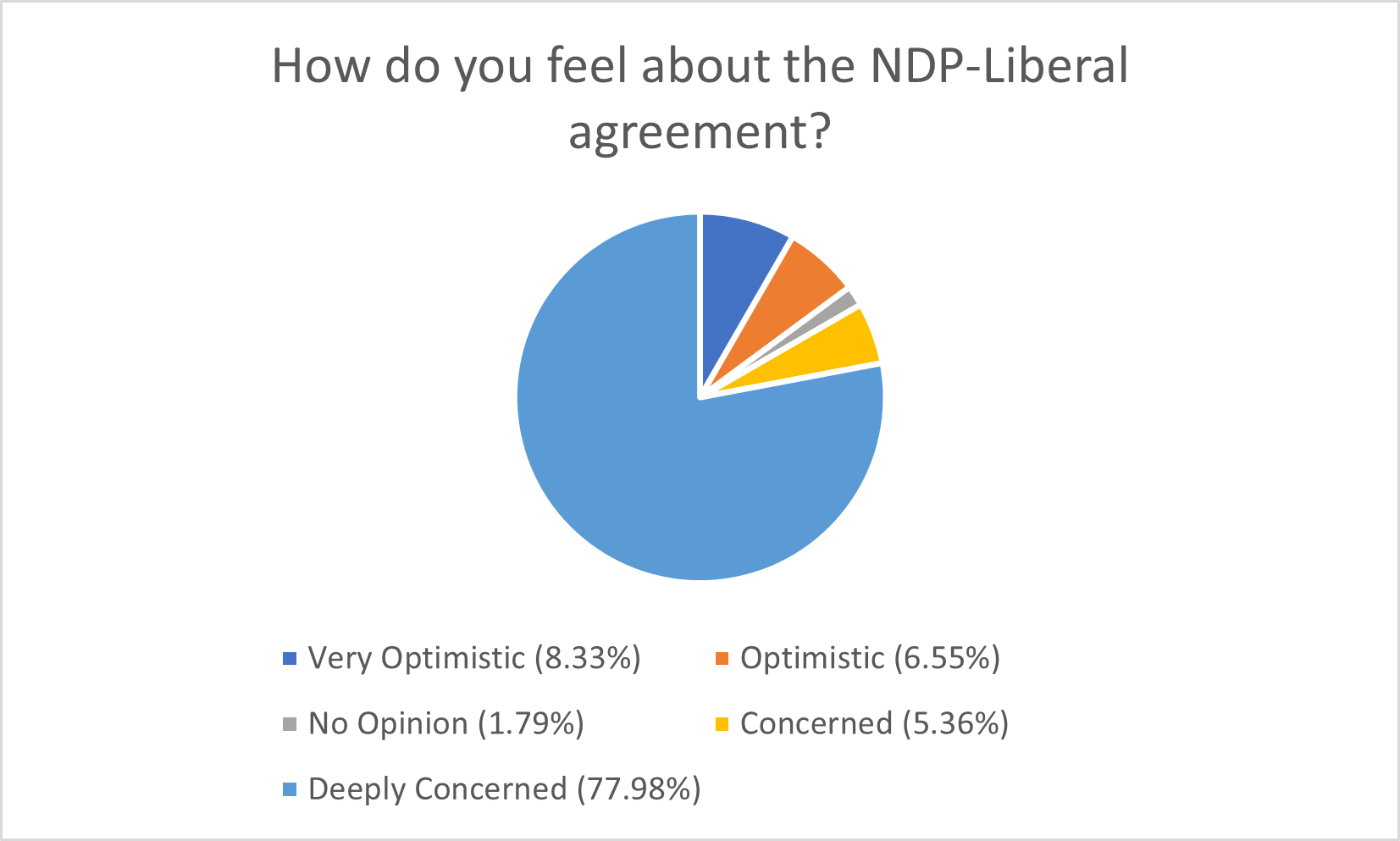 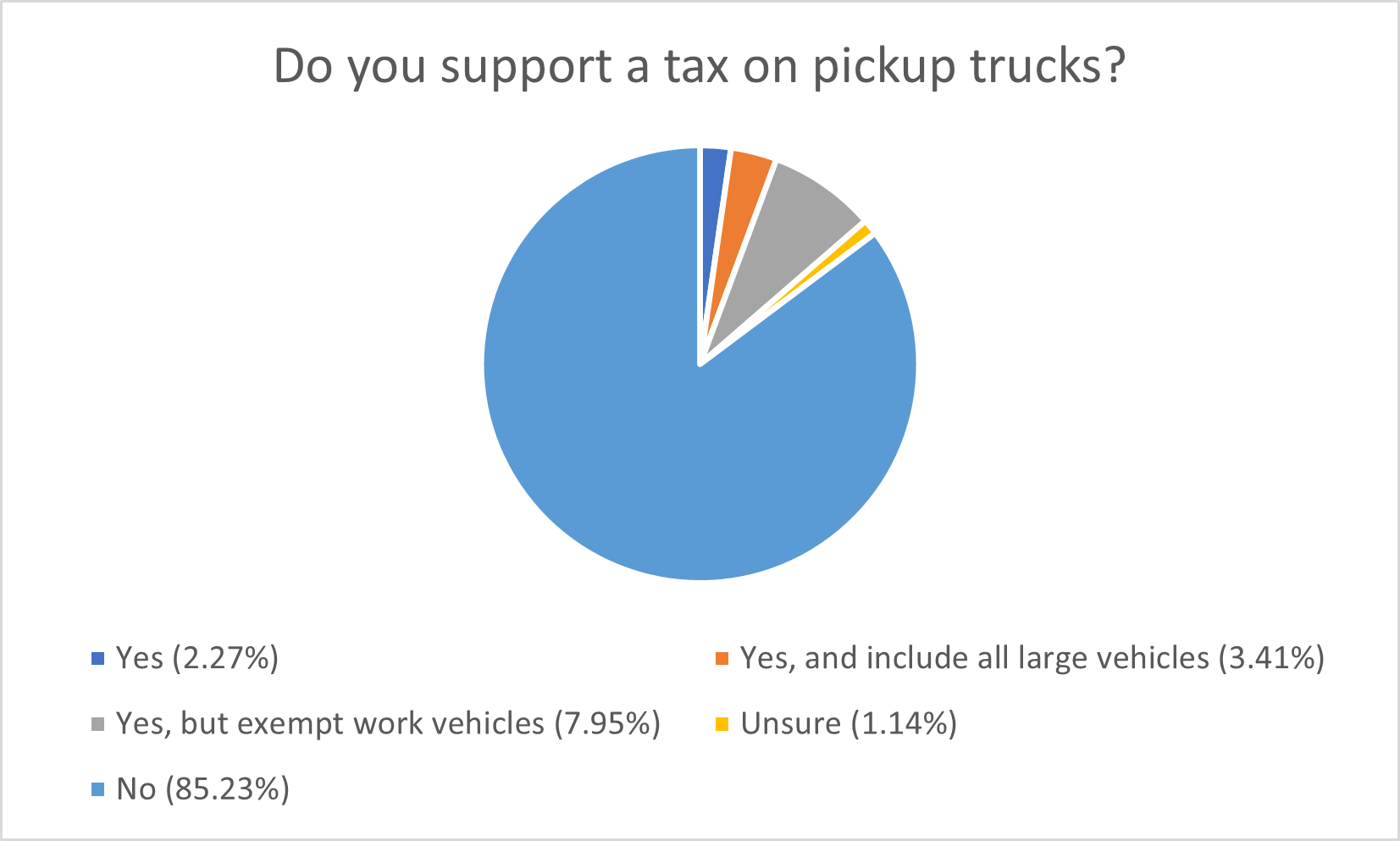 This week, I want to hear your thoughts on the cost of groceries. Click here to let me know how inflation is affecting your grocery bill.

I heard from some of you that you would like to see my survey results. I think this is a helpful exercise and will include them moving forward.

Your feedback is valued. Please do not hesitate to contact my office to voice your concerns or seek assistance with any federal government programs at 604-814-5710 or [email protected]. I also encourage you to follow me on Facebook where I post more frequent updates on my work as your MP.